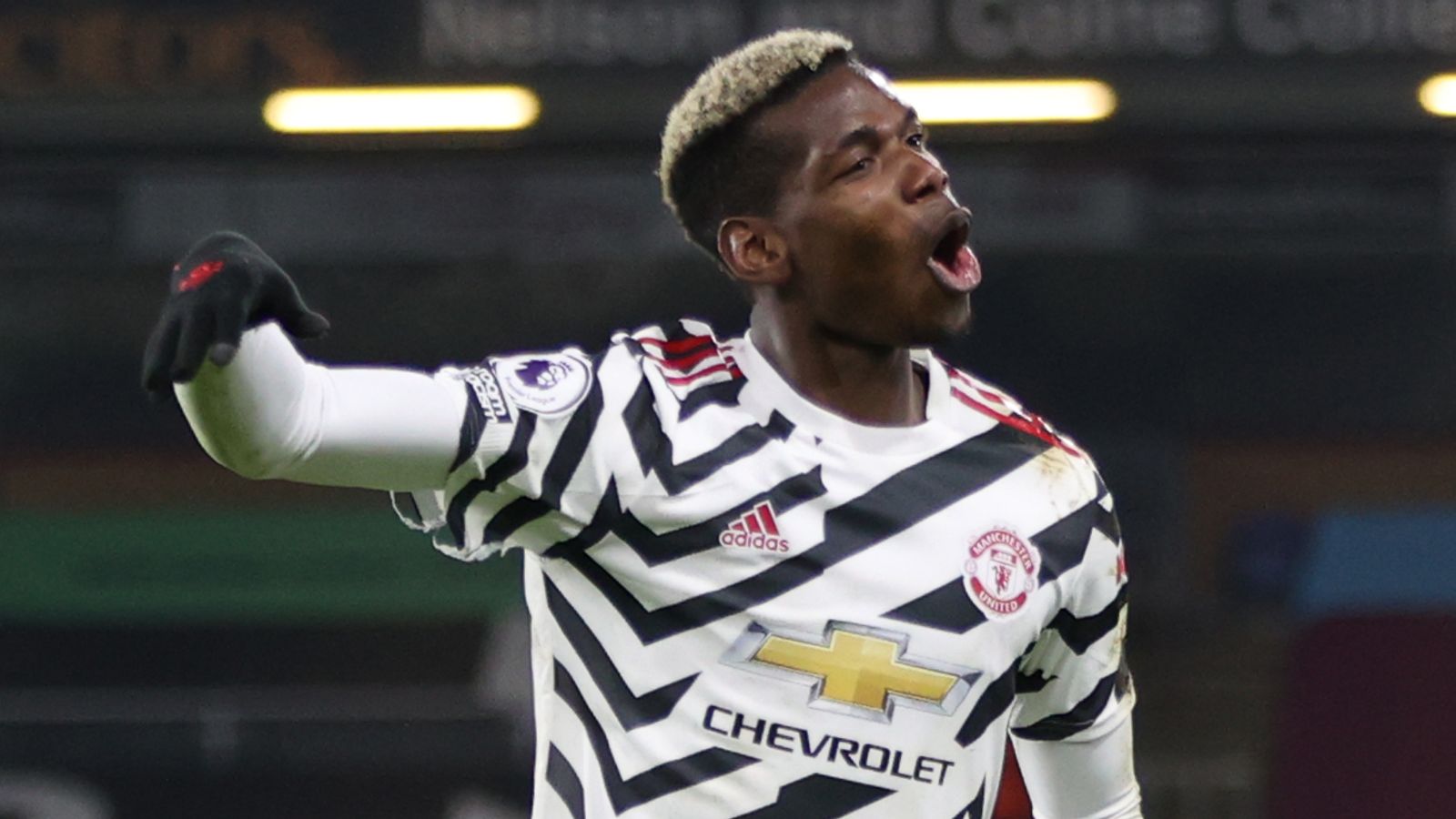 Pogba has entered the final year of his United contract and talks are ongoing with his representatives over a new deal.

There has been no contact between Manchester United and PSG, and no official bid, but Pogba wants to assess all his options before deciding on what is likely to be the last big contract of his career.

Pogba’s agent, Mino Raiola, suggested in December that the midfielder is “unhappy” at United and “needs a change of scenery”, urging him to leave the club in the current summer transfer window.

French football expert Jonathan Johnson says Paris Saint-Germain are interested in signing Pogba, but would need to sell players to finance a potential deal
Last month while with France at Euro 2020, Pogba said there had been “no concrete proposal” from United.

Last month while with France at Euro 2020, Pogba said there had been “no concrete proposal” from United.

The World Cup winner has had a mixed time since rejoining United from Juventus for a then world-record fee in 2016.

While on occasions he has demonstrated his huge talent, Pogba found himself left out of the team in 2018-19 under Jose Mourinho and has had a modest time in the last couple of seasons while he has frequently been linked with a move away from the club.

The 28-year-old can sign a pre-contract agreement with a foreign club in January should he choose not to extend his stay at Old Trafford.

The Paris club lost their grip on the Ligue 1 title last season, finishing second behind Lille, while they were beaten by Manchester City in the Champions League semi-finals.