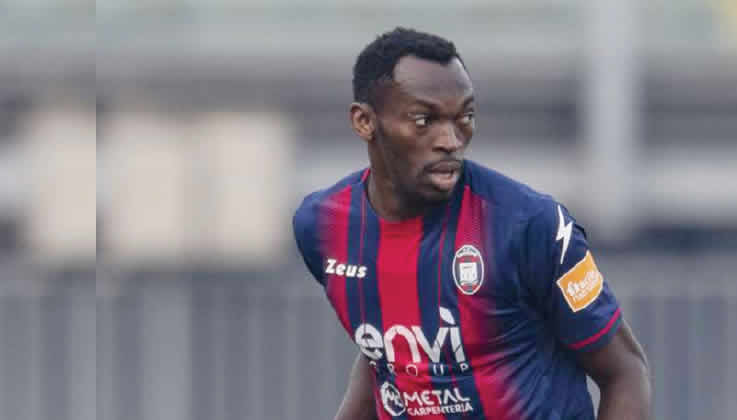 The newly-promoted club, who finished second in Serie B last season behind title winners Empoli, are working to build up their squad for the tough Serie A schedule next season.

According to Sky Sport Italia, Salernitana have identified the 29-year-old striker, who has also been linked with Udinese, Genoa and Torino after his sensational 20 Serie A goals last season as a good addition to the team.

PUNCH Sports Extra learnt the asking price for tall centre-forward Simy is believed to be at least €10m.

The 29-year-old was the highest-scoring African in Serie A last season but fell a goal short of matching Samuel Eto’o record of 21 goals in the Italian topflight in the 2010/11 season.

Meanwhile, Obi signed a one-year deal with an option to extend, which becomes automatic if they stay in Serie A at the end of the season..

The 30-year-old has spent all his career in Italy playing for Inter, Parma, Torino and Chievo.