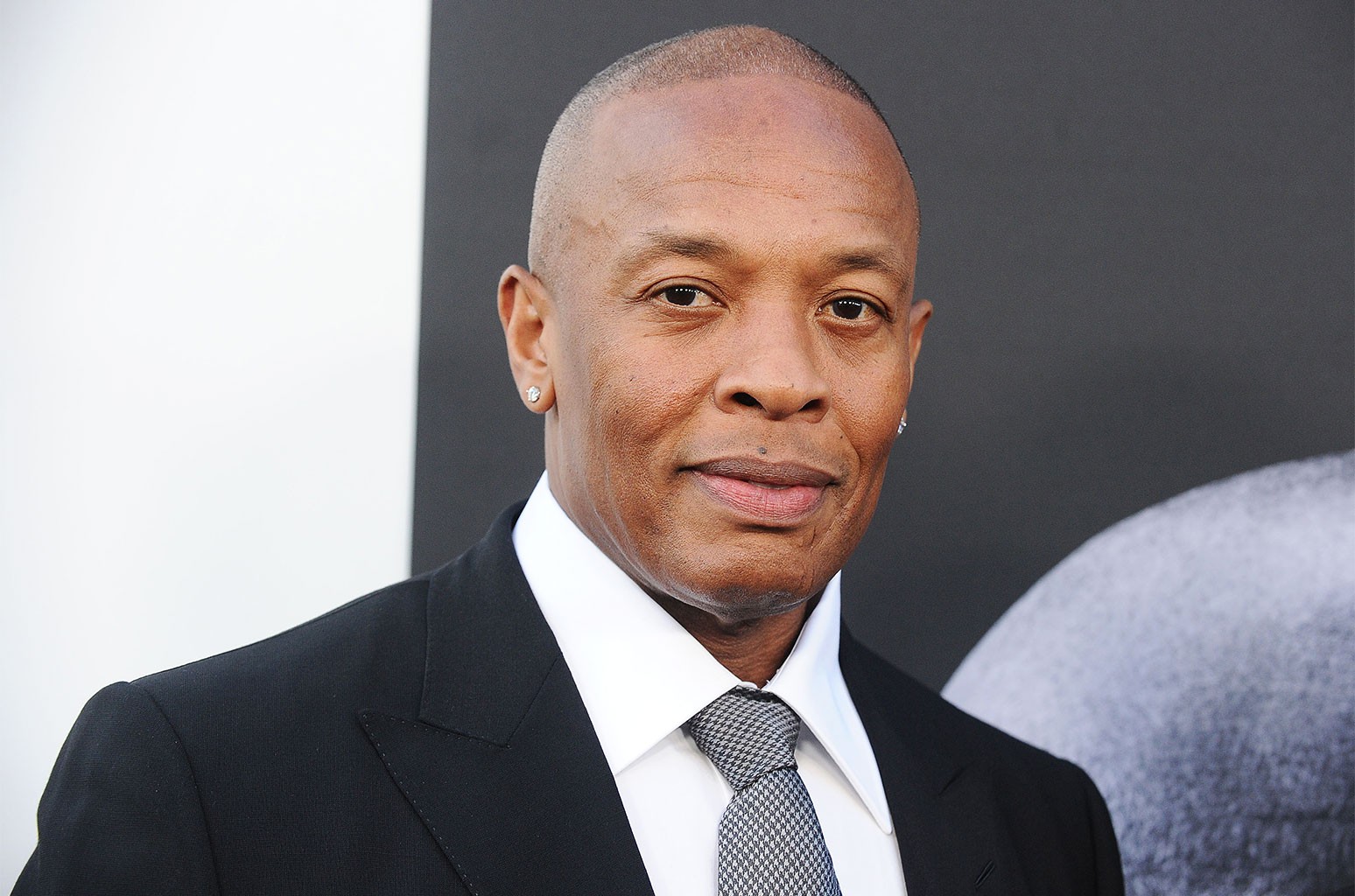 American music mogul, Dr Dre, has been ordered by a Los Angeles Superior Court Judge to pay his estranged wife, Nicole Young, the sum of $293,306, monthly in spousal support as their divorce case rages on.

According to Radaronline.com, court documents show that the decision to pay the sum is only temporal until the court makes a final decision. Moreso, the judge also ordered the music mogul to keep paying for Young’s health insurance.

In June 2020, Young filed for divorce from Dre. They had been married for 24 years and their union produced two children.

However, they are still fighting over their prenup. In the petition, Young said they signed a prenup before they got married but claimed Dre tore it some years into their marriage.

The beatmaker has refuted the claims and is demanding the agreement of the prenup be enforced as part of their divorce.

During their marriage, the legendary music producer had amassed nearly $1bn through his music and Beats By Dre headphones.